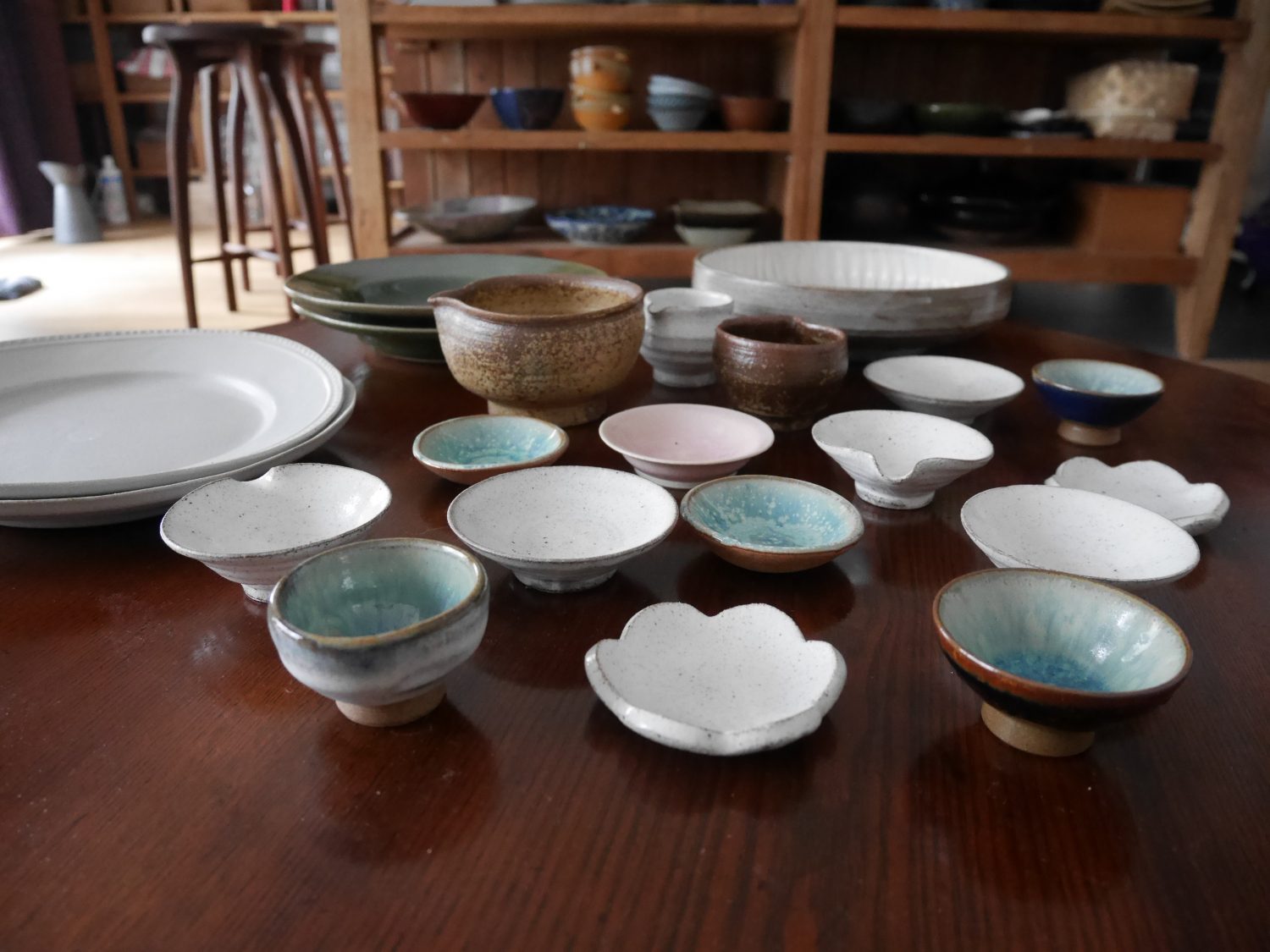 Our first visit to the Mashiko Pottery Fair. Oh, what fun Junko and I had!

The Mashiko Pottery Fair is held twice a year – once in the spring during Japan’s Golden Week Holiday, and once in the fall around November 3rd. We went to the 102nd fair since 1966. We heard that there were lots to see, but never did we think that there were sooooo many items on display! We were there for about 5 hours, but I think we were only able to see half of the fair!

There were items on sale, beautiful pieces made by artists, and many more!
We both carefully selected the pieces we REALLY wanted, and called it quits.
I wanted to buy more, but first, I must make more space in my kitchen 😅 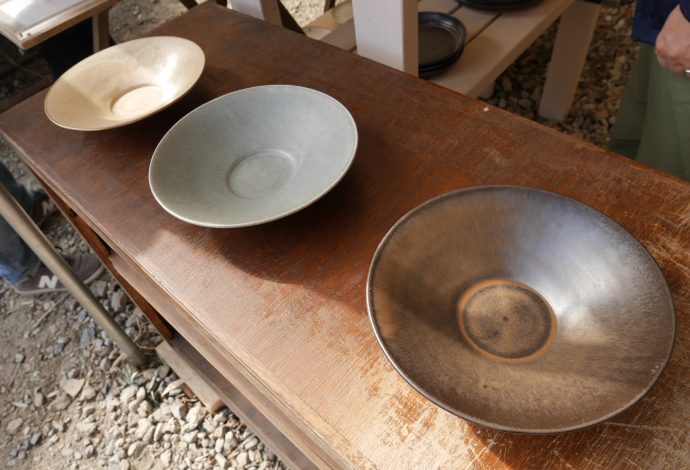 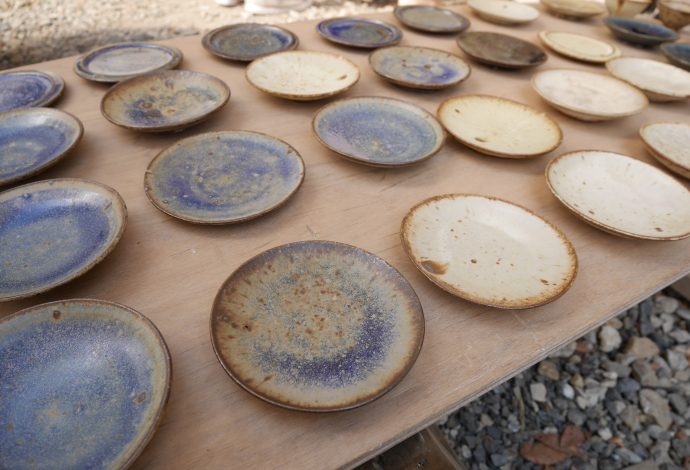 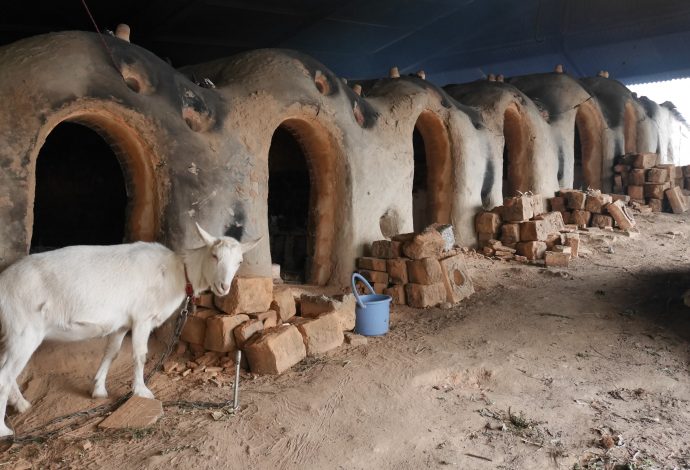 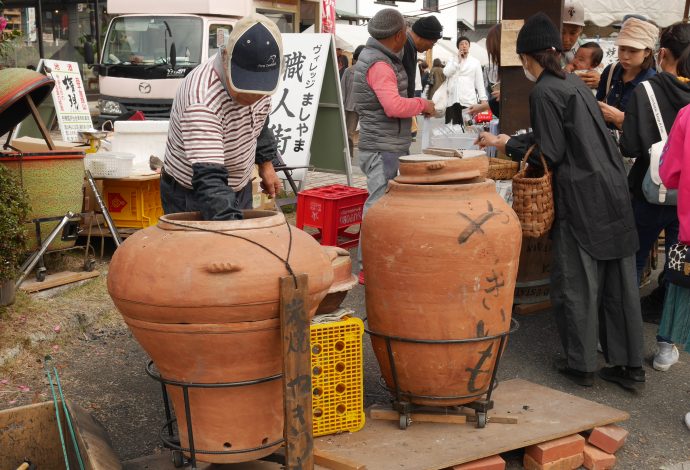 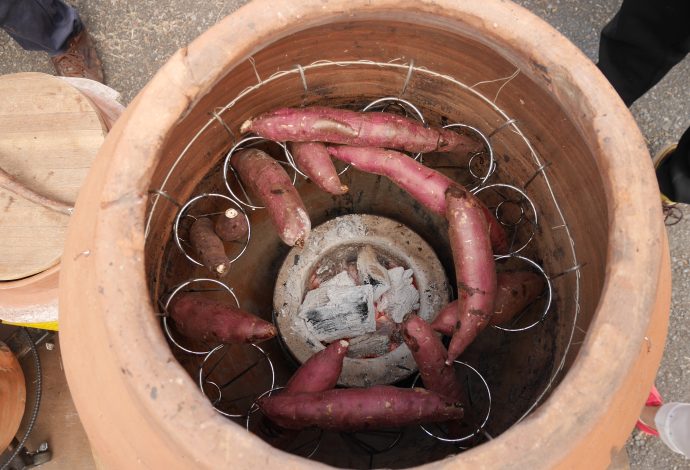 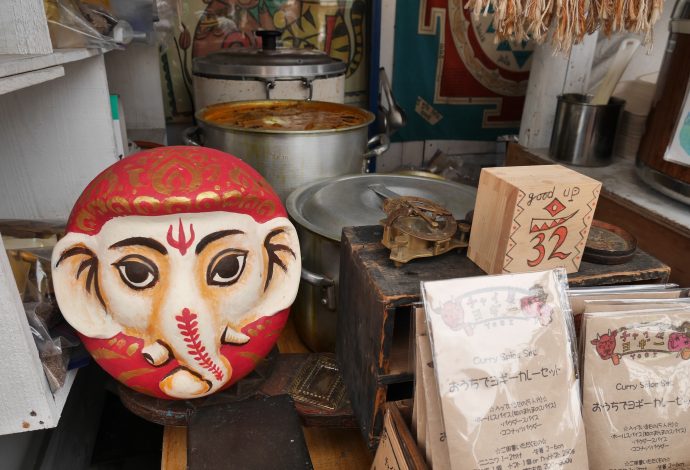 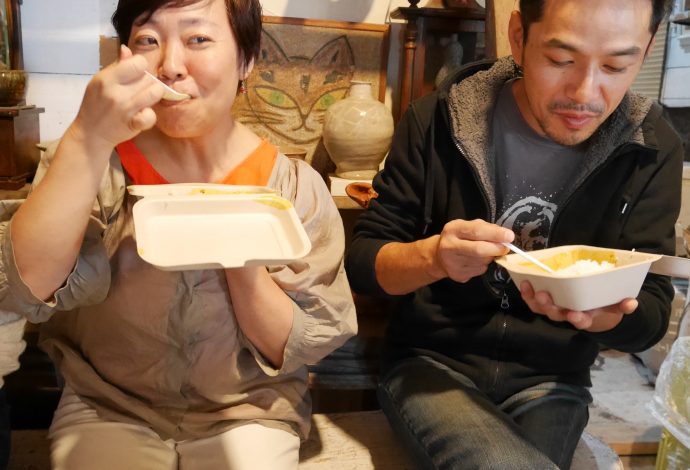 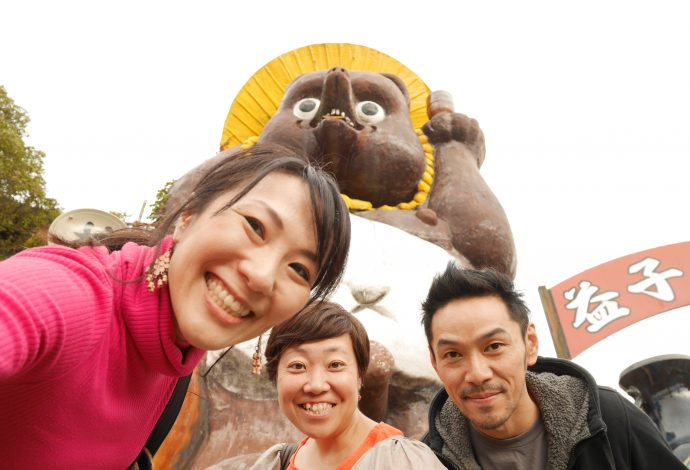 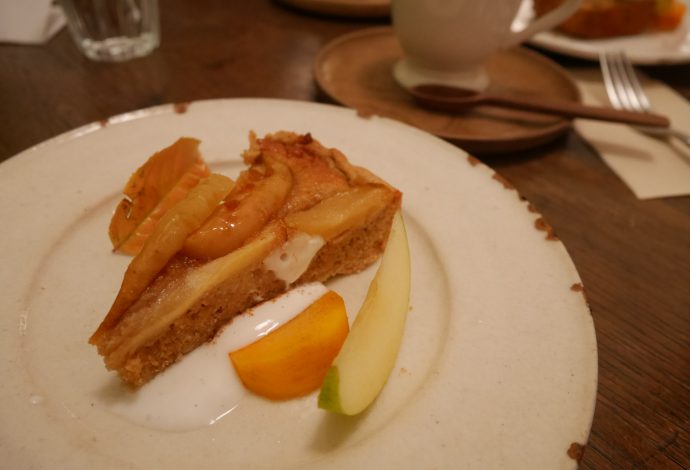 Afterwards, we were so tired we needed something sweet!
We went to a nice cafe called Starnet and had cake and coffee, a great way to wind down. Eikorn
I love to cook, eat, and drink with my friends.
In my free time, I enjoy throwing home parties, traveling (mainly to enjoy the local dishes and booze), going to the movies and to art exhibitions, and working out.
Food, drinks, and art are my passion.
PREVIOUS POST
Guests from Switzerland
NEXT POST
Grand Opening Sale! 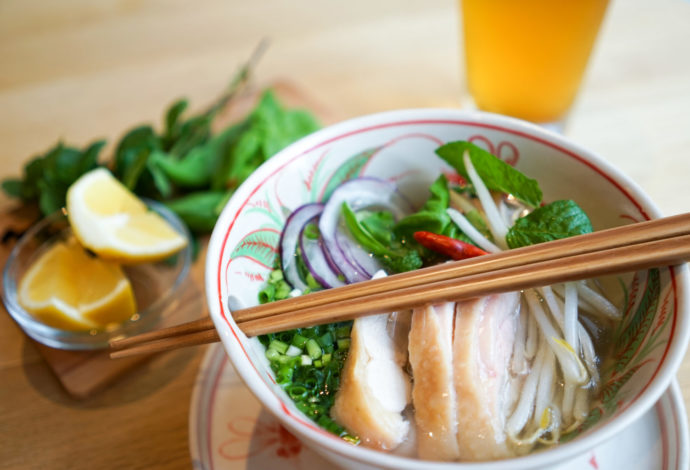 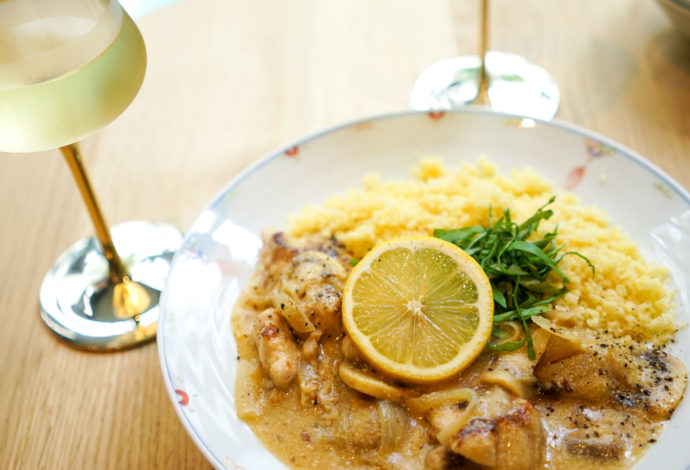 Hi! I'm Junko, the owner of JJ Kitchen in Tokyo. Supporting me is my good foodie friend, Eiko.
We love to cook, eat, and drink with our friends. We talk nonstop about the foods and drinks we’re interested in, and often enjoy throwing home parties with friends on the weekends. The happy smiles of our guests are the biggest treat for us. We will welcome you to our kitchen with all our hearts :) 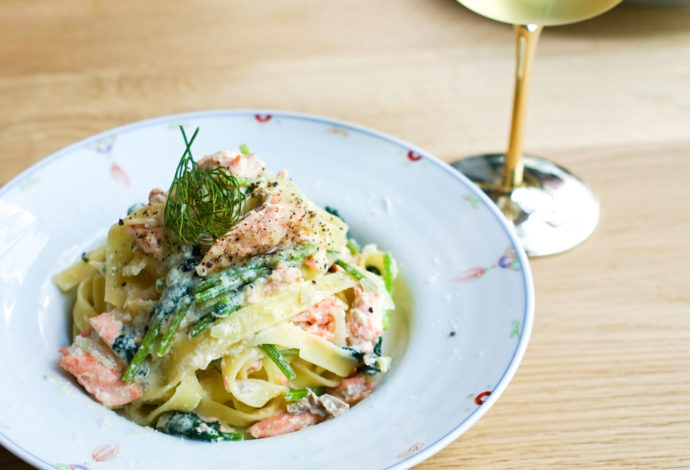 Kei will be making JJ Kitchen’s most popular dis

The rainy season is finally over, and we have ente

In this week’s episode, Shihomi made okonomiyaki

Moepero made quick chicken pho, the light and deli